Disability insurance companies often deny legitimate disability claims on grounds that there is “no objective evidence of disability”. This reason can be expressed in several alternate ways. For example, that symptoms are “self-reported” or “subjective in nature”.  However couched, the fundamental message is that the insurance company does not accept you are experiencing severe pain or fatigue because you cannot prove it objectively.

However, both pain and fatigue are purely subjective experiences. There is no x-ray, MRI, ECG, or any other diagnostic test that will show a severe migraine headache, or extreme pain in the lower back, or debilitating fatigue. There is no “pain-sensor” or “fatigue-test” which can prove or disprove that you are experiencing the symptoms of fibromyalgia or chronic fatigue syndrome.

If there is no means of proving you are experiencing pain or fatigue, does that mean it does not exist?  As the millions of individuals unfortunate enough to suffer from such terrible conditions such as fibromyalgia, chronic fatigue and pain syndrome, myofascial pain syndrome, and others can attest, these “subjective” conditions are very real and extremely disabling.

The majority of the medical community has accepted the above subjective disabilities as valid medical conditions.  Some experts believe the source is physical (i.e. a muscle or tissue disorder), and others believe the cause to be psychological in nature. However, there is little doubt amongst experts that subjective disabilities exist. There are numerous renowned doctors that specialize in the above conditions and many pharmaceutical companies are actively researching possible treatments.  The American Centers for Disease Controls and Prevention (www.cdc.gov) identifies chronic fatigue syndrome and fibromyalgia as valid medical conditions.

From a legal perspective, courts across Canada have also accepted that “subjective” disabilities can prevent an individual from being able to work. For example, inDeyonge v. Liberty Mutual, an Ontario court in 2003 accepted that a marketing representative was disabled by fibromyalgia. In the 2001 Alberta case Materi v. Confederation Life, the Appellate Court considered the issue of whether a person’s irritable bowel syndrome left them totally disabled despite a lack of objective medical evidence. The court concluded it was an error to say that such a condition had to be proven by objective evidence.

As the medical community accepts the existence and validity of “subjective” disabilities and as Canadian courts accept that such conditions can be extremely disabling, it is both incorrect and unreasonable for an insurance company to deny a disability claim solely on the grounds of a lack of objective evidence.

If your disability claim has been denied on the grounds of no objective evidence, contact me for a free consultation regarding your legal options. A court of law may strongly disagree with the insurance company’s position.

Tell us about Your legal Issue 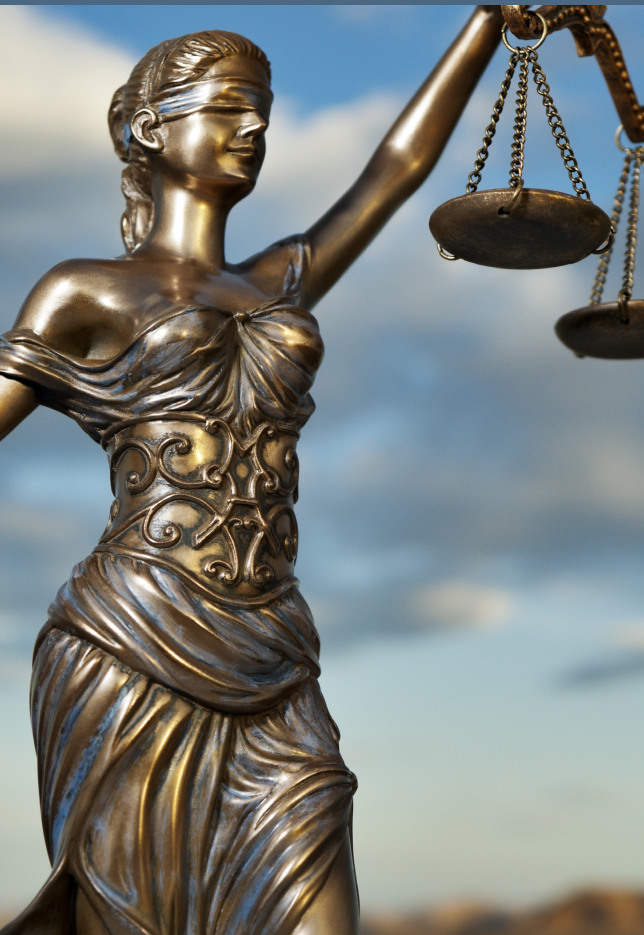